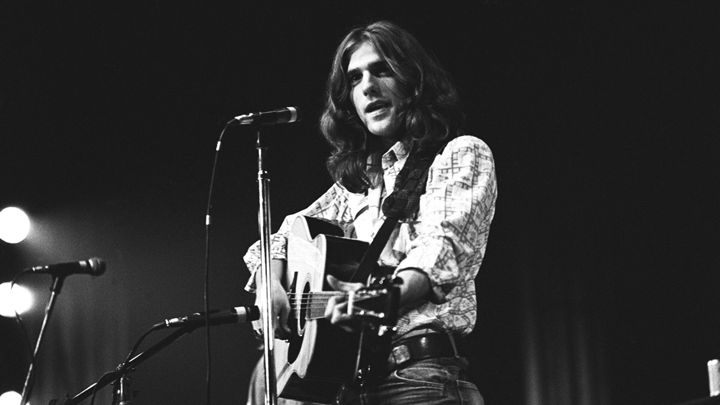 Although I didn’t know Glenn personally, it’s no doubt that he and the Eagles helped set the precedent for physical music unit sales during my early days in the music business. His voice on songs like “Take It Easy” and “Heartache Tonight” were a fixture of rock radio in the 70′s, and he had the courage to embark on a successful solo career in the 80′s which spawned hits on Top 40 radio including “The Heat Is On,” and “You Belong to the City.” Along with the other members of The Eagles, Frey was inducted into the Rock and Roll Hall of Fame in 1998, and won a total of six Grammy Awards over his career. 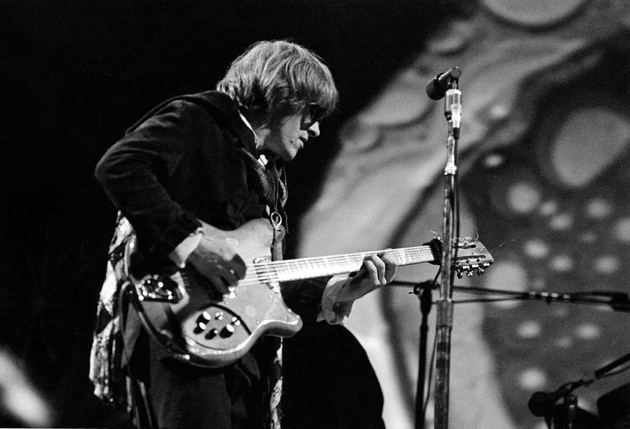